END_OF_DOCUMENT_TOKEN_TO_BE_REPLACED
Posted on May 29, 2021Entertainment

END_OF_DOCUMENT_TOKEN_TO_BE_REPLACED
Posted on May 18, 2021Dance 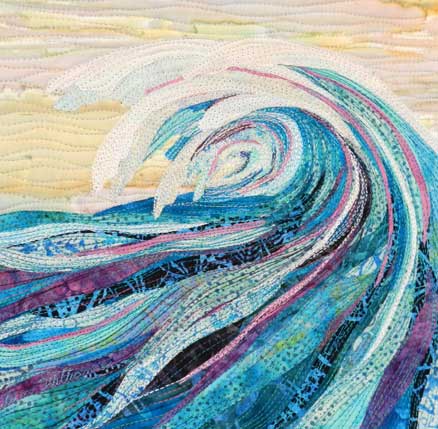